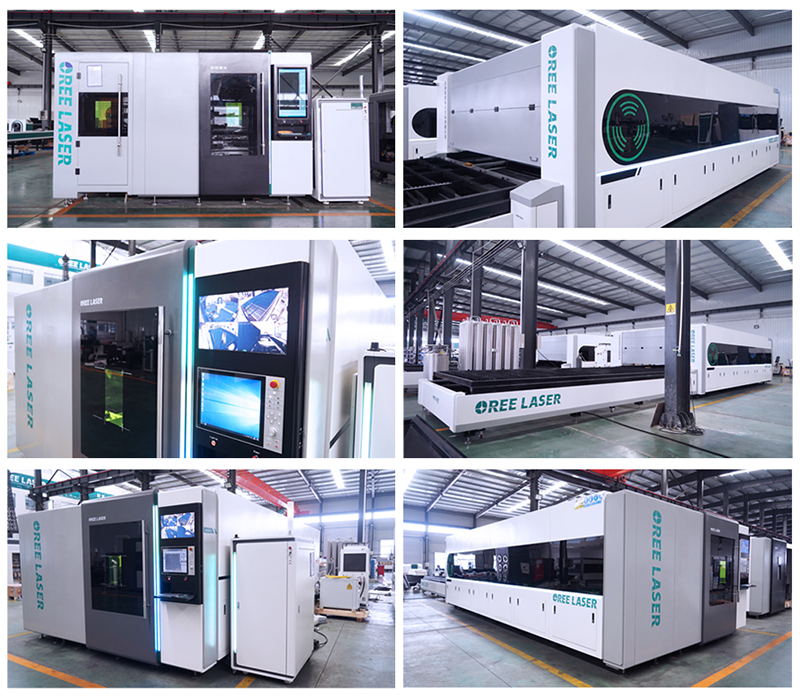 First of all, let's check if it is caused by the improper dimming of the machine.